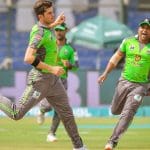 Peshawar vs Lahore: Why Sohail Akhter’s men are favourite?

Qalandars won their previous match against Islamabad by five wickets 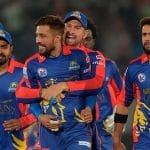 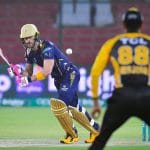 Former SA skipper is representing Quetta Gladiators in the league 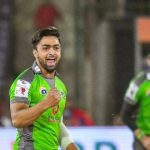 PSL 2021: Three uncapped Pakistani players to keep an eye on

Pakistan Super League has produced numerous gems ever since its inception 2016. Similarly, the sixth edition this year is likely to produce a handful of talented lads that will represent… 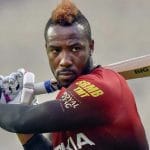 The WI star will represent Quetta Gladiators in UAE