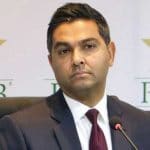 He was apologetic for his Saturday’s virtual presser on YouTube 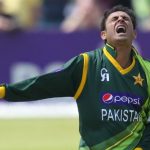 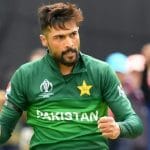 Pakistan Cricket Board looking to mend ties between Amir, coaches

The left-arm pacer claimed that the coaches ‘mentally tortured’ him 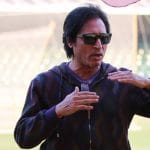 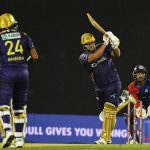 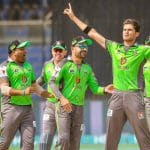 The Pakistan Super League (PSL) 2021 is about to resume in Abu Dhabi with a slight change of squad in every participating franchise. The league will kick off in the…