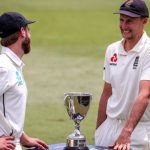 The first game at Lord’s ended in a draw 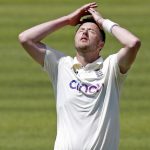 England right-arm fast-bowler Ollie Robinson has been barred from playing international cricket by the England and Waled Cricket Board over his racist tweets. Twitter went berserk when Robinson’s tweets, which… 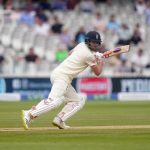 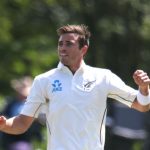 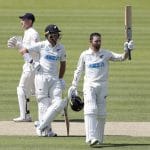 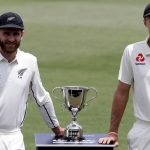 England the underdogs against New Zealand for home Tests

First match to begin at Lord’s Stadium on June 2